Alison (Ali) Goldsworthy - Ali is CEO of The Depolarization Project. A former Deputy Chair of the UK Liberal Democrats, she previously led the team that built the fastest growing campaigning NGO in the UK. Ali is Vice Chair of the grant-giving Joseph Rowntree Reform Trust, and sits on the board of global media outlet Open Democracy. Born and brought up in Wales, in 2017 she was a Sloan Fellow at Stanford's Graduate School of Business, co-creating its first depolarization course. Ali is a frequent media pundit, and has written for the Telegraph, Times, Independent, New Statesman and Financial Times.

Ali lives in California with her husband. In her spare time she is a mediocre powerlifter. 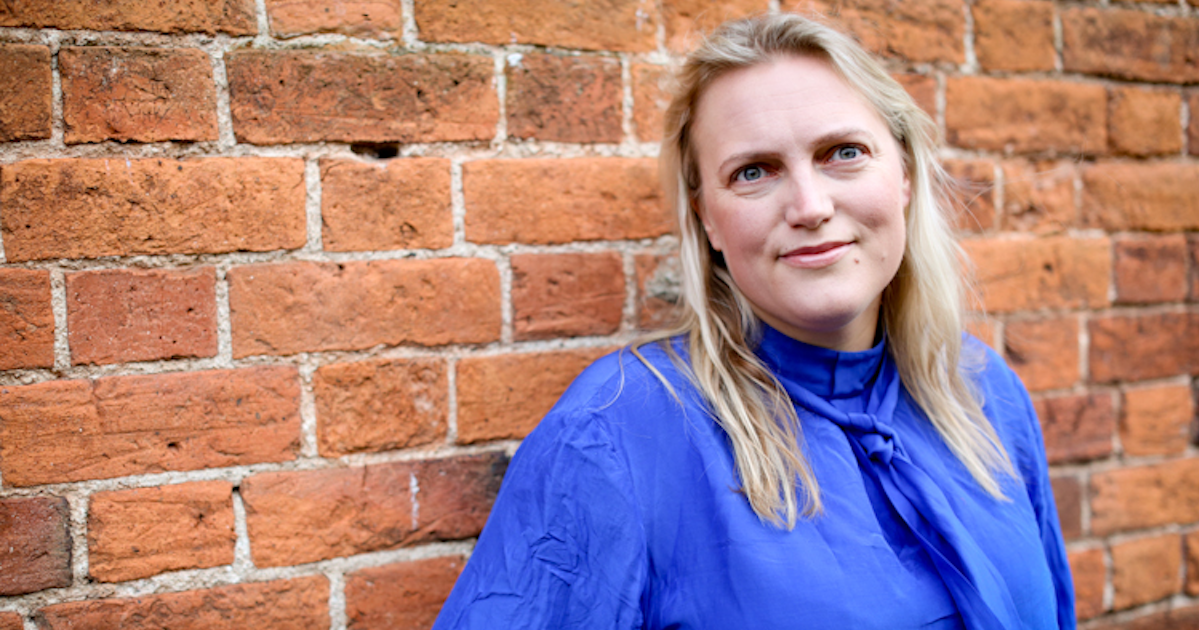 Laura is a Communications Director and change maker, interested in driving business change for social impact. She leads the communications and public affairs teams at London First, the voice of global HQs in the capital.

Laura created the UK Consumer Association’s (Which?, akin to Consumer Reports in the US) Corporate Affairs team, working with the UK arms of the world’s biggest corporates to improve the consumer banking, energy and telecoms markets through targeted interventions. Earlier in her career, she co-authored “Women in the Chamber: barriers to female representation in local politics” while working for a UK think-tank, interviewing former Prime Minister Theresa May on her political rise. Laura is a Government-appointed Non-Executive Director at London TravelWatch, championing London's millions of daily public transport users, and a Council Member of the PRCA, the world's largest PR professional body.

Laura lives in the Kent countryside, just outside London, with her husband and two children 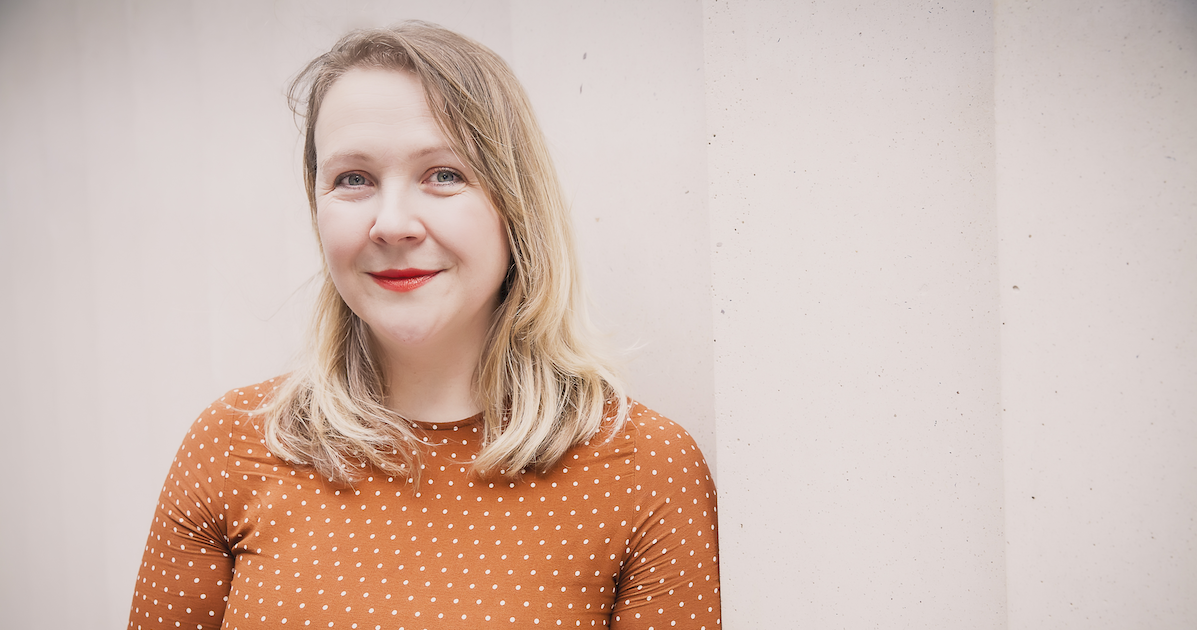 Alexandra (Alex) Chesterfield - Alex is a behavioural scientist. She has always been fascinated by what makes people tick – how do people form particular beliefs? Why is it so hard to change (and admit to changing) our minds? Alex is a member of the Senior Leadership Team at one of the world's largest banks, working as Head of Behavioural Risk. Alex has worked in behavioural science for more than a decade leading teams of psychologists to encourage consumers to make better decisions and drive ethical business cultures. For four years, she was an elected Councillor (State Congresswoman) in Guildford for the Conservative Party, having won her seat with the largest swing of the night.

She has personally experienced the effects of affective polarization, both in and out of the workplace, for identifying as a Conservative. Alex has a Masters with distinction in Cognitive & Decision Science from University College London (UCL) and is a regular keynote speaker.

Alex lives in Guildford, near London with her husband and two children. 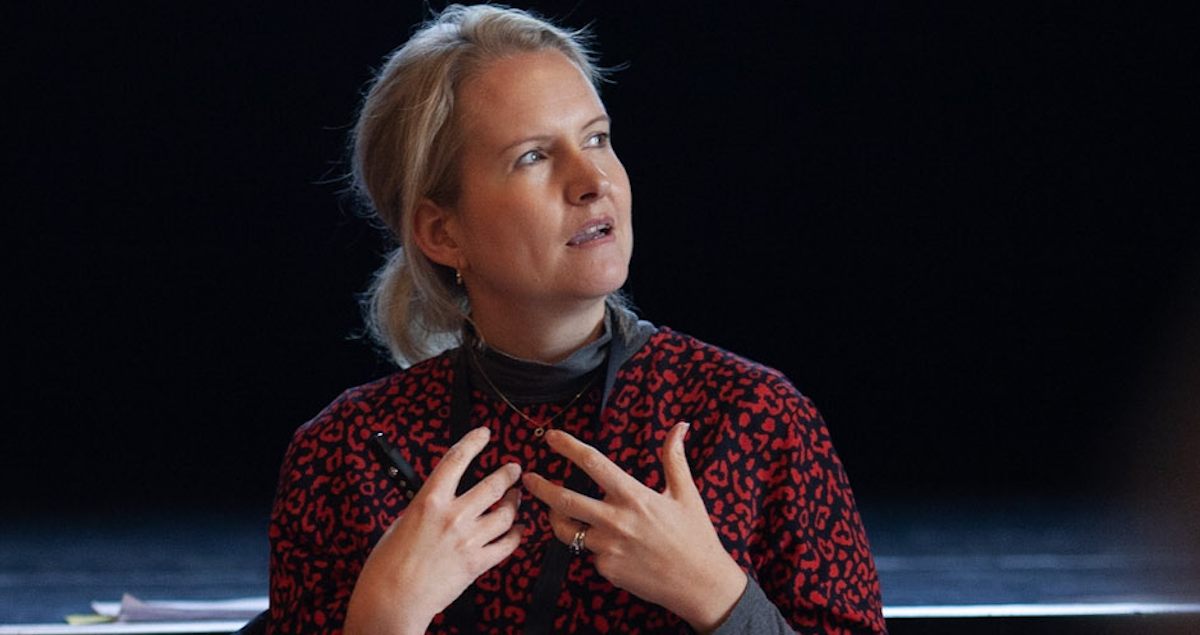 Ali, Alex and Laura are all represented by Caroline Michel at Peters Fraser and Dunlop

Additionally, Lara Spirit is supporting the development of the book.